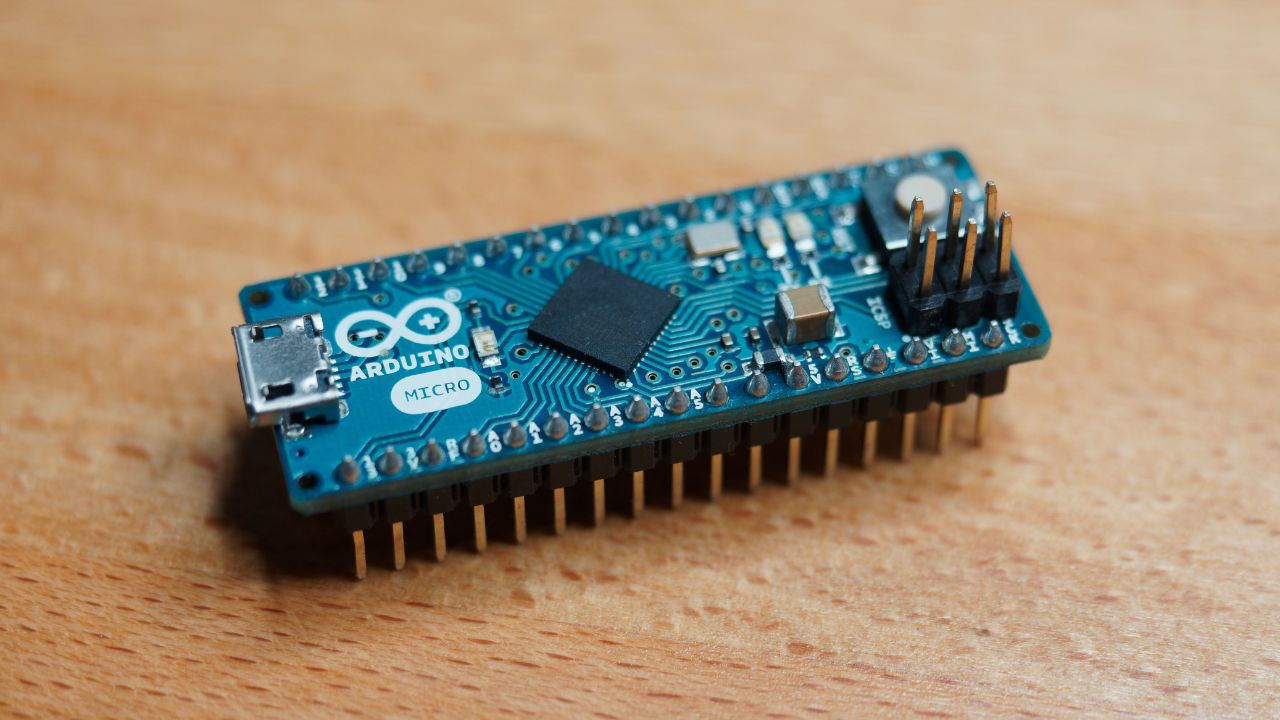 My personal history with making BadUSBs goes back to 2016, when I programmed an Arduino Micro to open a website on my computer by acting as a keyboard. I already knew about the USB Rubber Ducky and HID attacks. Still, I wanted to see if I could build one myself. Especially since I couldn't afford the famous Hak5 product as a Highschool student. Besides, being able to build a tool like this myself was a cool experience. So this is how my interest in Arduino-based hacking tools started! 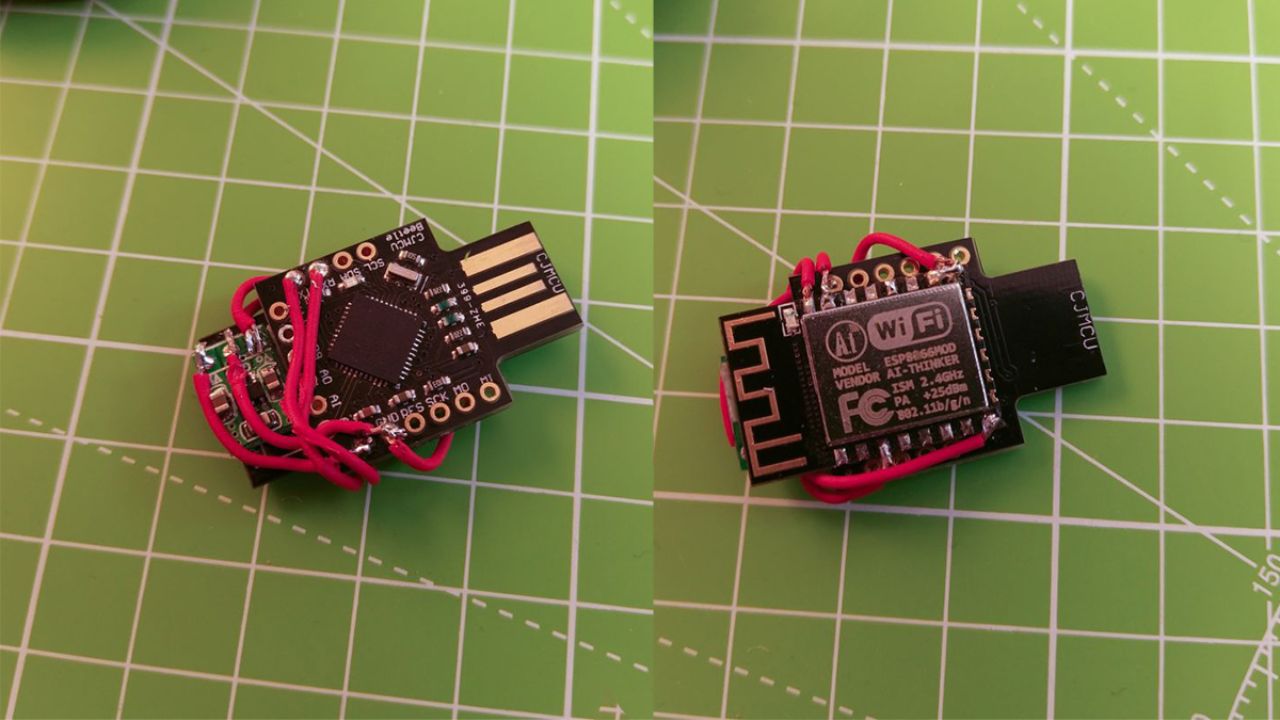 After releasing the Deauther, I wanted to build a BadUSB with the ESP8266. It had so much potential, and no one made a wireless BadUSB at that point (as far as I know). So in 2017, I made the WiFi Ducky - a DIY BadUSB that can be remote controlled via WiFi. 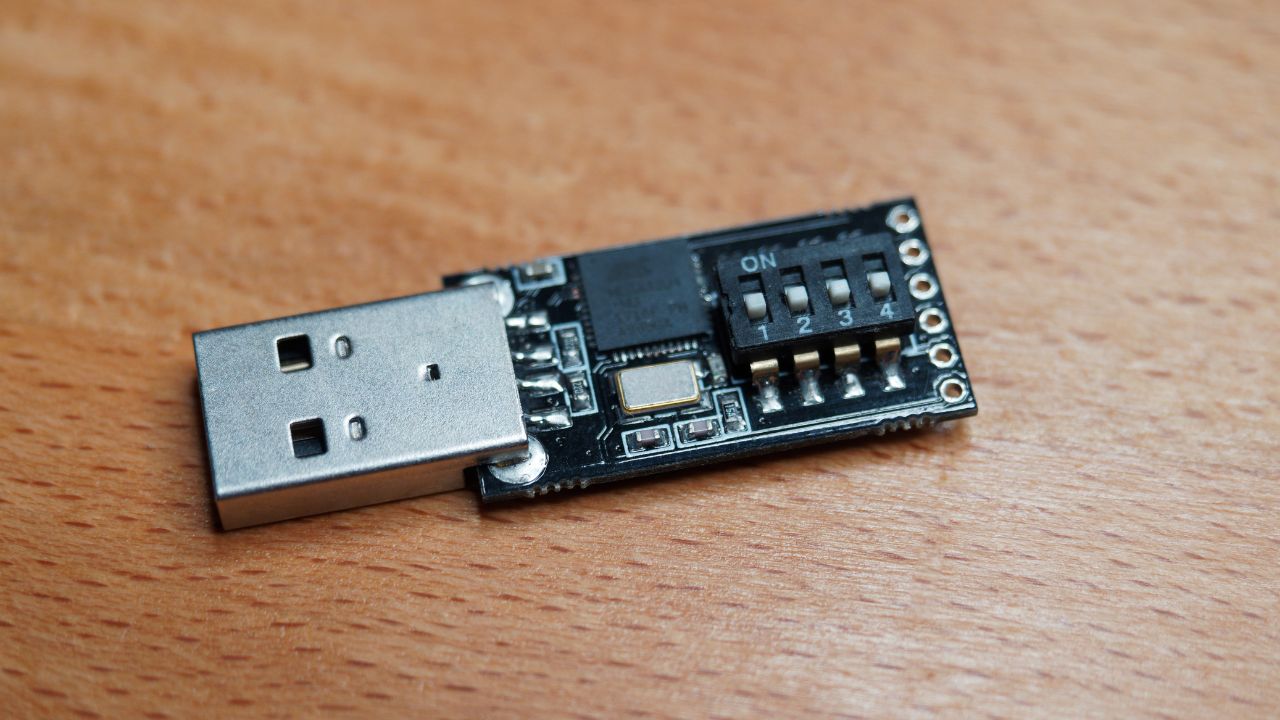 Around this time, I also started collaborating with Seytonic, who made the MalDuino, an Arduino-based alternative to other BadUSB products. 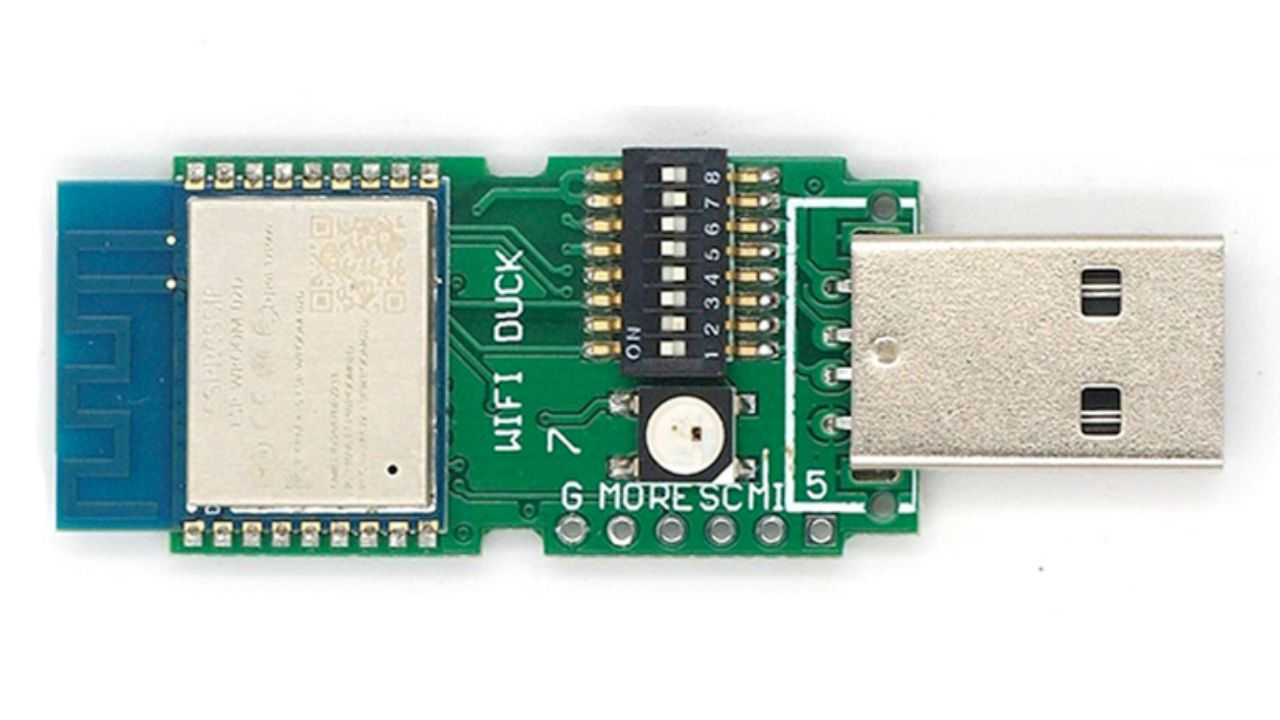 But after working on WiFi Ducky for some time, I realized I had to make more extensive changes to make developing and debugging easier. So in 2019, I released WiFi Duck, the official successor of the WiFi Ducky project. It's based on the same hardware. However, some connections slightly changed, and the firmware got a complete overhaul. As a result, it has a better user interface, is better documented, and fixed many minor bugs. It also features a lot of keyboard layouts out of the box. 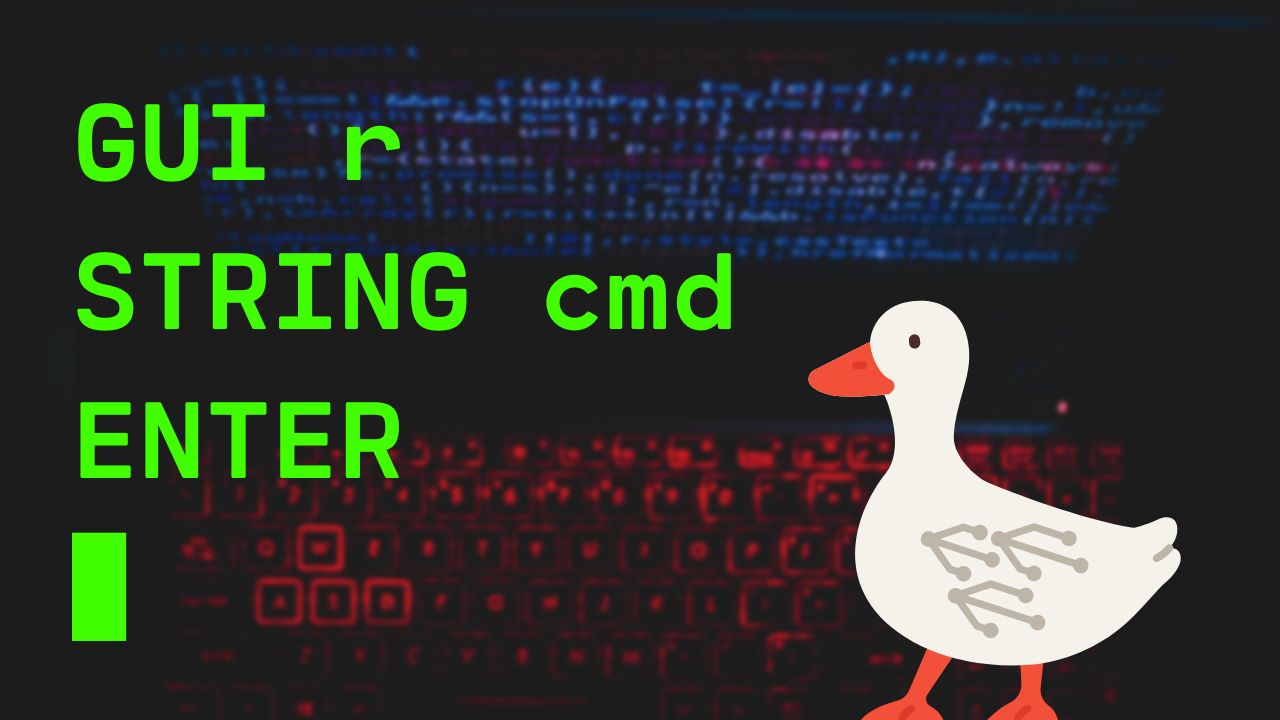 Since then, I've focused more on growing my business, finishing my degree, and learning new technologies. But I haven't forgotten about BadUSBs! In fact, I made my very first online course about BadUSBs to help beginners understand this kind of attack and make their own BadUSBs. Alongside the system, I also released Duckify in 2022. An online script converter to easily create a BadUSB using a $2 Digispark development board. 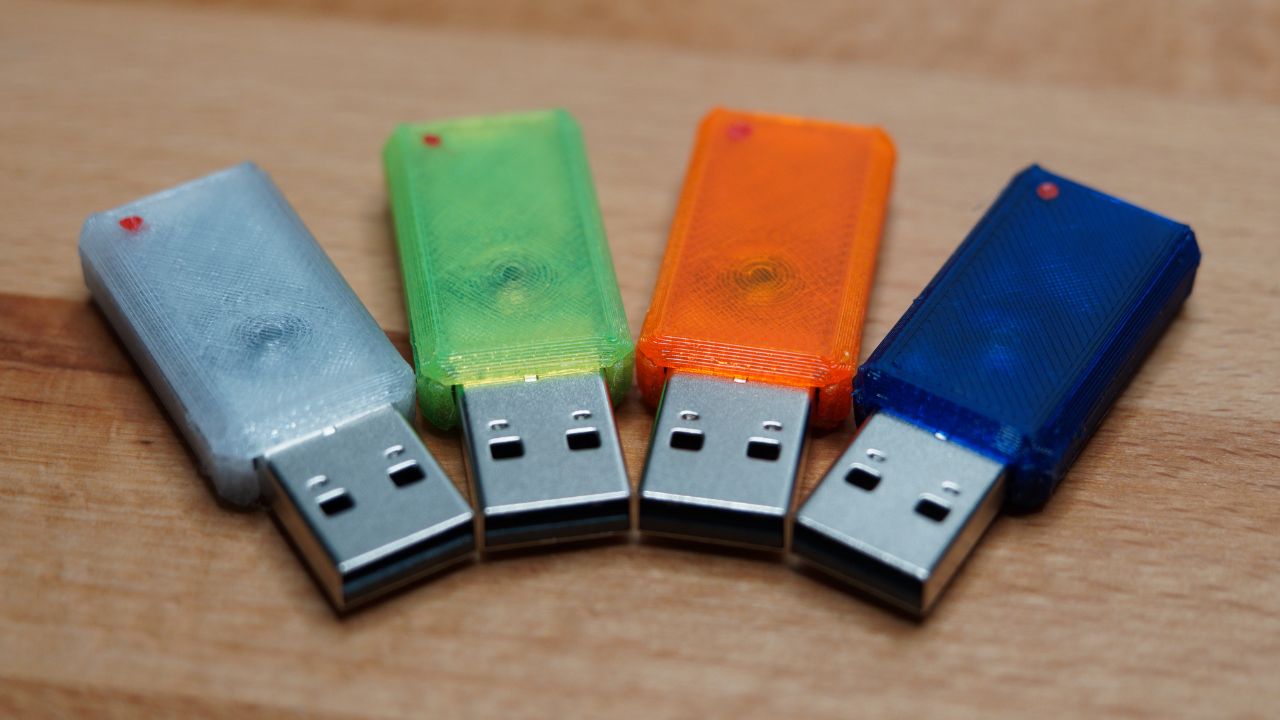 And now I'm continuing on the road by releasing the USB Nova - the easiest-to-use BadUSB yet; with good documentation, a colorful and user-friendly design, and cool features like the ability to act as a mass storage device. It makes it easy and fun to start exploring hacking while still being able to use it as a professional pentesting tool.

I made the USB Nova and other hacking tools an Open-Source alternative to expensive proprietary solutions. It's designed to be easier to use, hackable, and encourage learning. I believe I have achieved that goal. And I hope there will be enough demand for this product to allow for a USB-C edition and other upgrades.
Of course, I'd like to add features like OS fingerprinting and a more sophisticated scripting language to accommodate complex use cases. However, I'm just a student doing these projects in my free time. I cannot possibly compete with a million-dollar company like Hak5. Instead, I would like to focus on education and developing new tools. So please keep this in mind when you send me feature requests 😊.

Made with ❤️ by